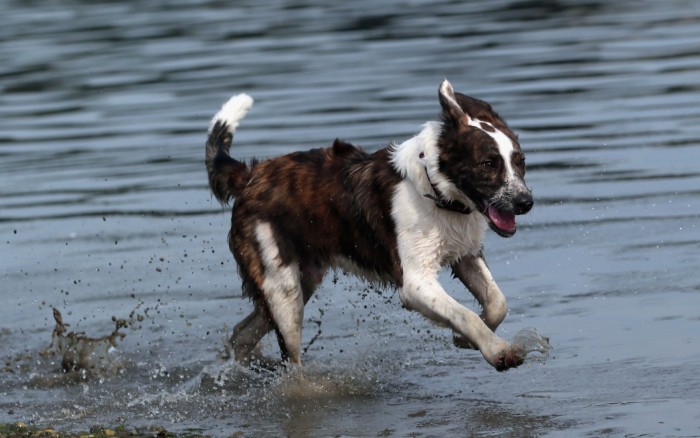 It is hard to make your dog obedient

Taking into consideration different dogs‘ breeds, some of them are the smartest dog breed but some – vice verse. 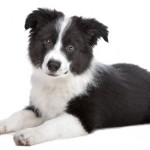 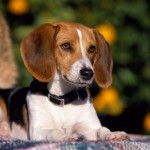 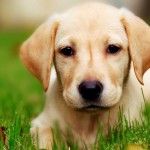 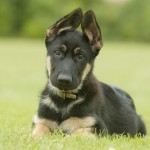 What does it mean? There isn‘t a feeding bowl at home, instead of that you take a dog for a walk with a packet of dog‘s food. At first, you should train the dog in that way where there aren‘t any people or other pets around you. Then, you have to call your dog‘s name and give a small part of food. As a result, the dog will understand that after coming to its master it will be fed. You should train your dog in that way for some days, until it realizes that it won‘t be fed at home anymore.

If your dog still doesn‘t obey the commands after two days, it won‘t be fed that day. You shouldn‘t be angry with your dog, instead of that return home and do not feed your pet. It is significant to act in that way, as your dog have to understand that it will get some food only after obeying the commands but not being at home.

It is important to train your dog to obey this kind of command: if you obey, you are fed, but if not – you don‘t get any food. It doesn‘t mean that the dog will be starving. It is its choice, if it still runs around the house actively, it means that it isn‘t so hungry.

Your dog should understand that it has to deserve its food. After realizing this main rule, it will be much more obedient. After all, you shouldn‘t punish it as your dog doesn‘t understand what you want without being trained. Finally, all big dogs can be trained to obey the commands. What is more, it can be done and with the smallest dog breed. 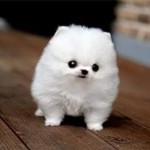 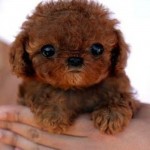 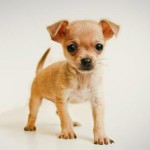 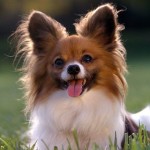